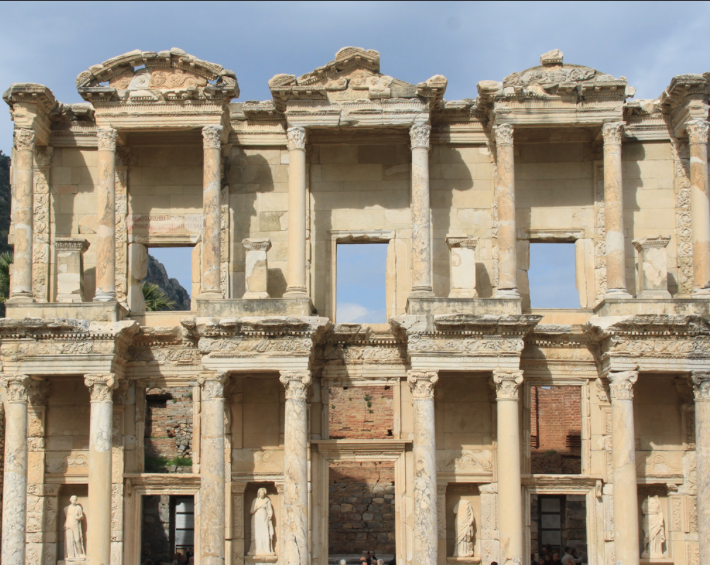 Ephesus (Hittite, Apasa; Turkish, Efes) was a city of ancient Anatolia. During the period known as Classical Greece it was located in Ionia, where the Cayster River flows into the Aegean Sea. It belonged to the Ionian League.

Ephesus hosted one of the seven churches of Asia, addressed in the Book of Revelation of The Bible), and the Gospel of John might have been written here. It is also the site of a large gladiator graveyard. 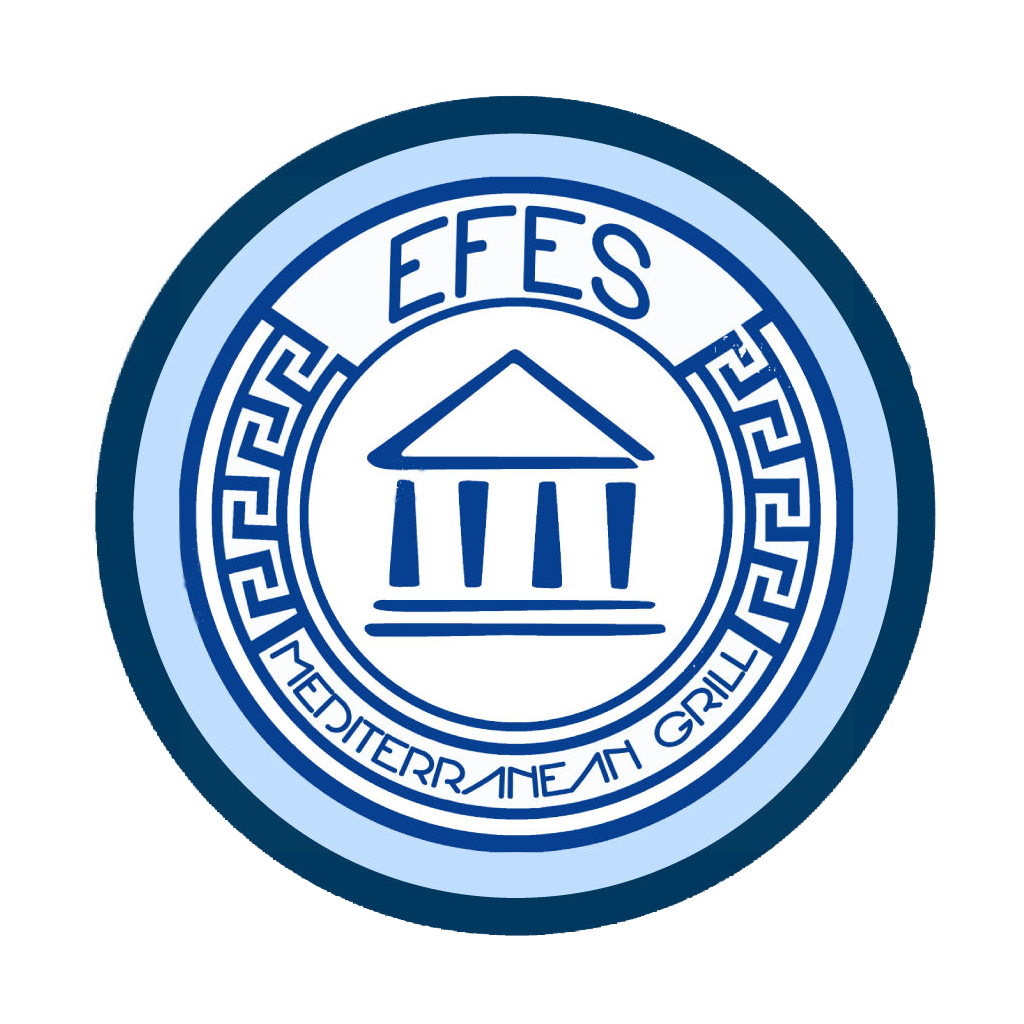 The city was famed for the Temple of Artemis (completed around 550 BC), which was destroyed by the Goths in 263. The emperor Constantine I rebuilt much of the city and erected a new public bath. The town was again partially destroyed by an earthquake in 614. The importance of the city as a commercial centre declined as the harbour slowly filled with silt from the river.

Today’s archaeological site lies 3 kilometers south of the Selcuk district of Izmir Province, Turkey. The ruins of Ephesus are a favorite international and local tourist attraction, partly owing to their easy accessibility from Adnan Menderes Airport and via the port of Kusadasi.

The site is large. In fact, Ephesus contains the largest collection of Roman ruins East of the Mediterranean. Only an estimated 15% has been excavated. The ruins that are visible give some idea of the city’s original splendour, and the names associated with the ruins are evocative of its former life. The theater dominates the view down Harbour Street which leads to the long silted-up harbor. 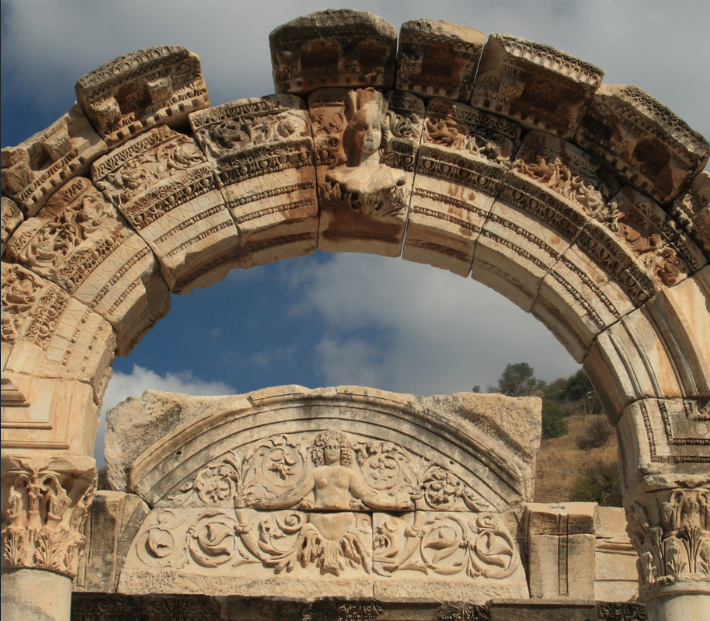